Bat walks with Ed Derby (2013 & 2020) These included the Fruit Route which includes an area called ‘bat alley’ which is good for listening to bats using sonic equipment/bat detectors. Our walks tended to range off from Fruit Routes into other parts of campus, following the pick up of the bat calls late into the evening. Hotspots include the courtyard at David Davies building and Holywell Park.

In 2013 we loaned some Bat Goggles from artist Nicky Pugh for people to try out. These created a sound which increased more rapidly as people approached an object, mimicking the process of echolocation using audible sound. 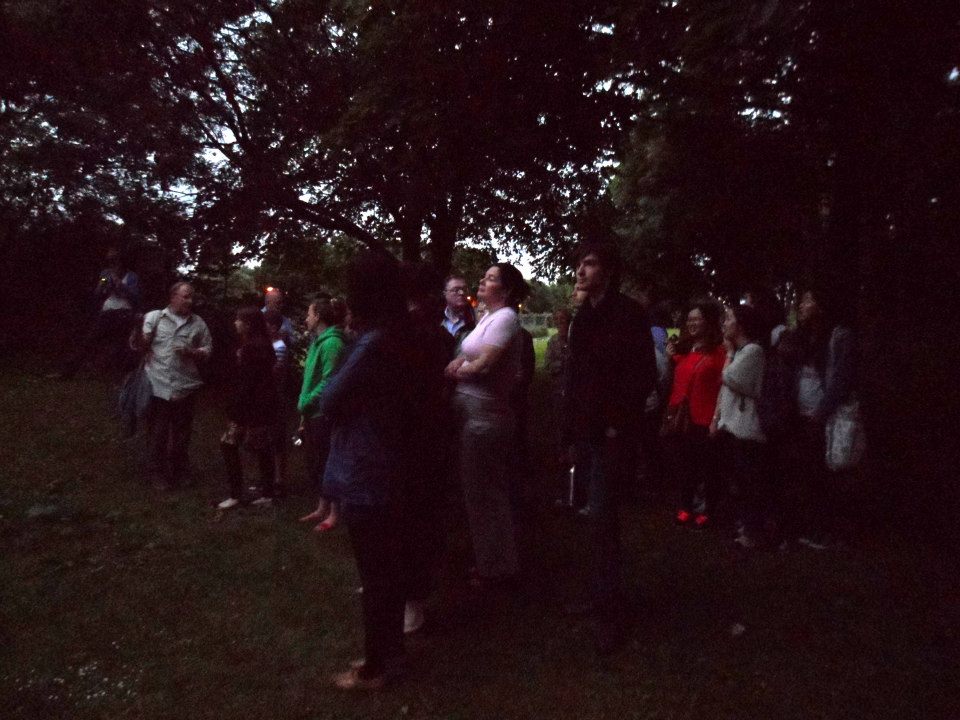 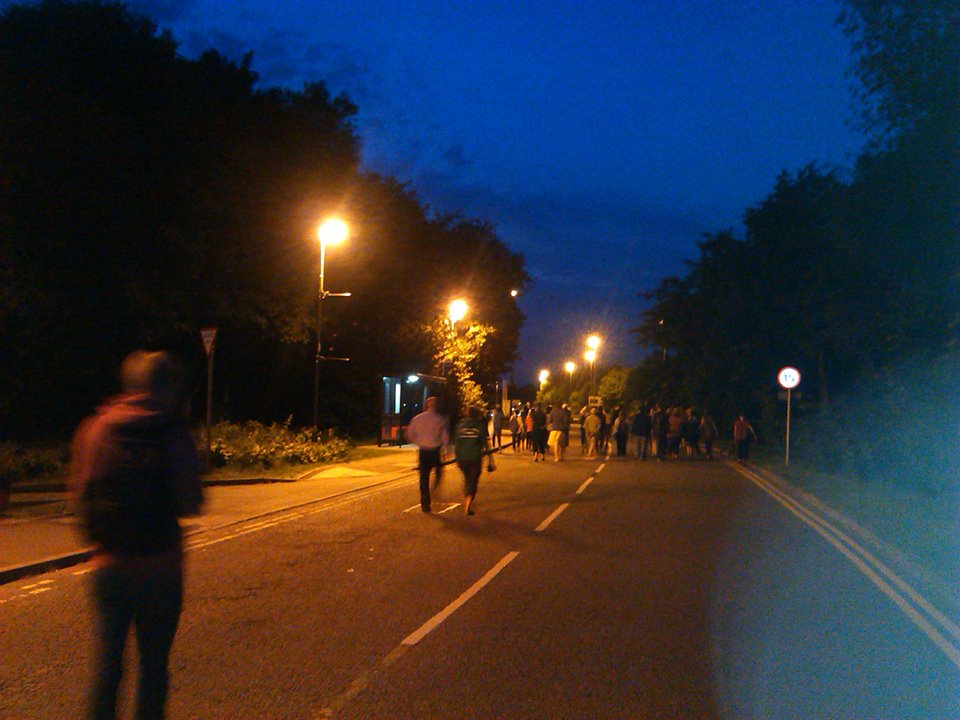 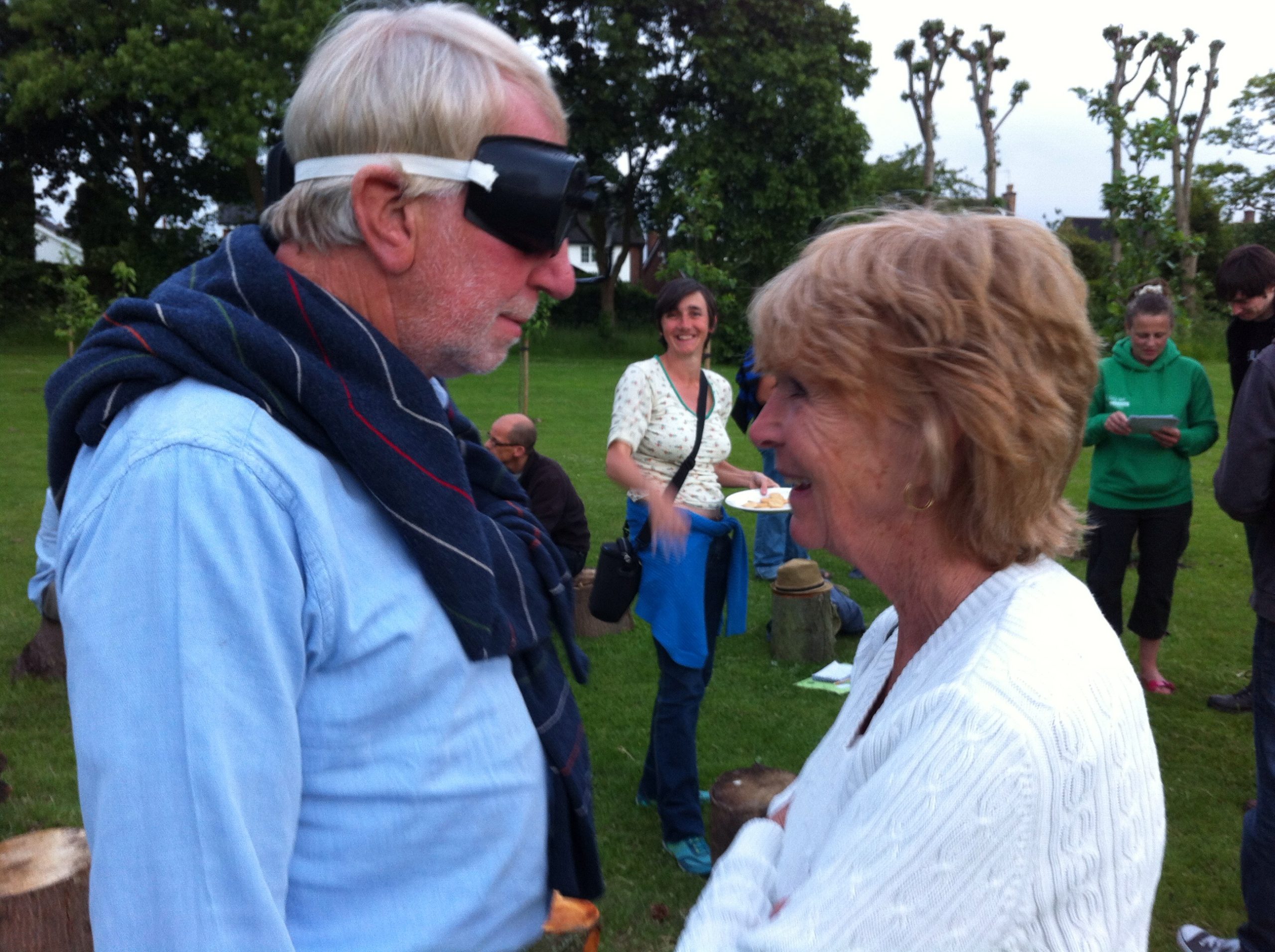 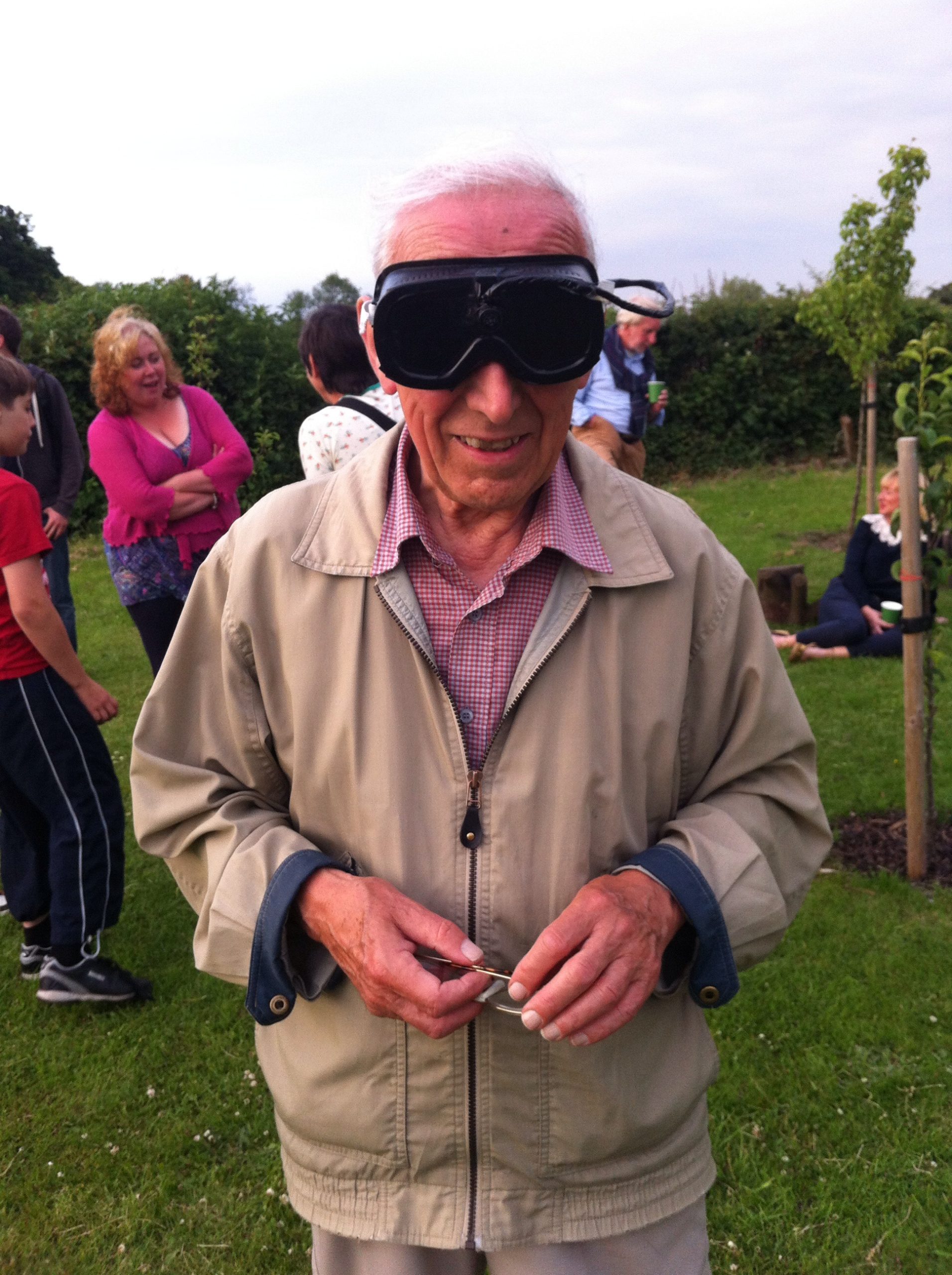 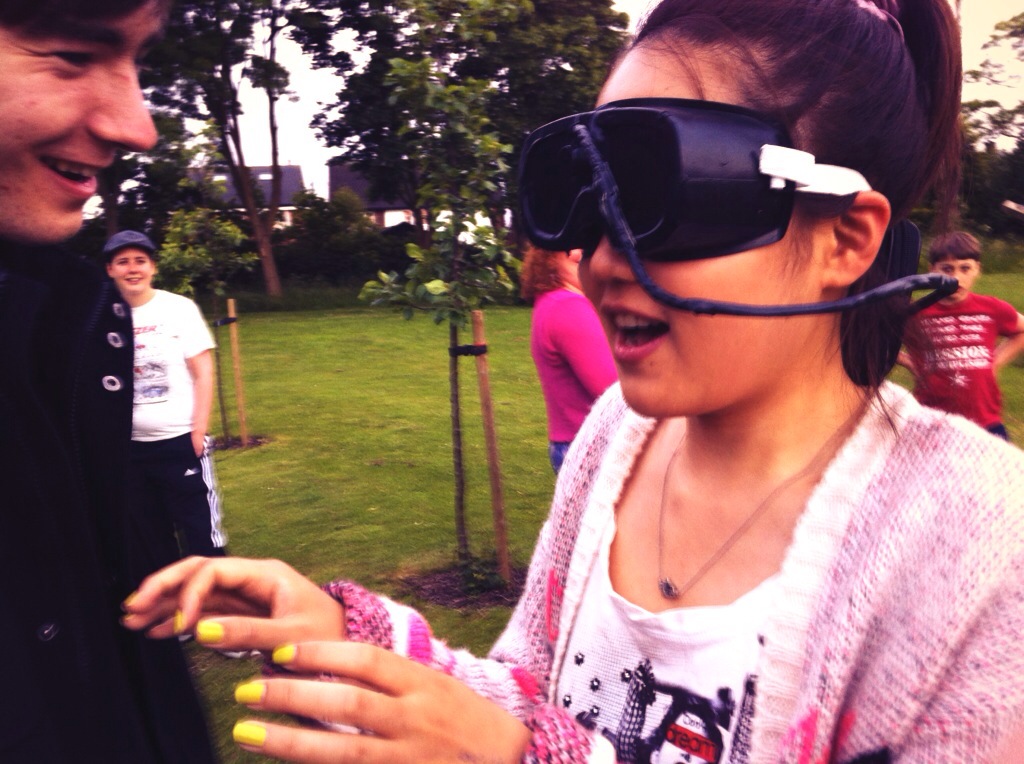 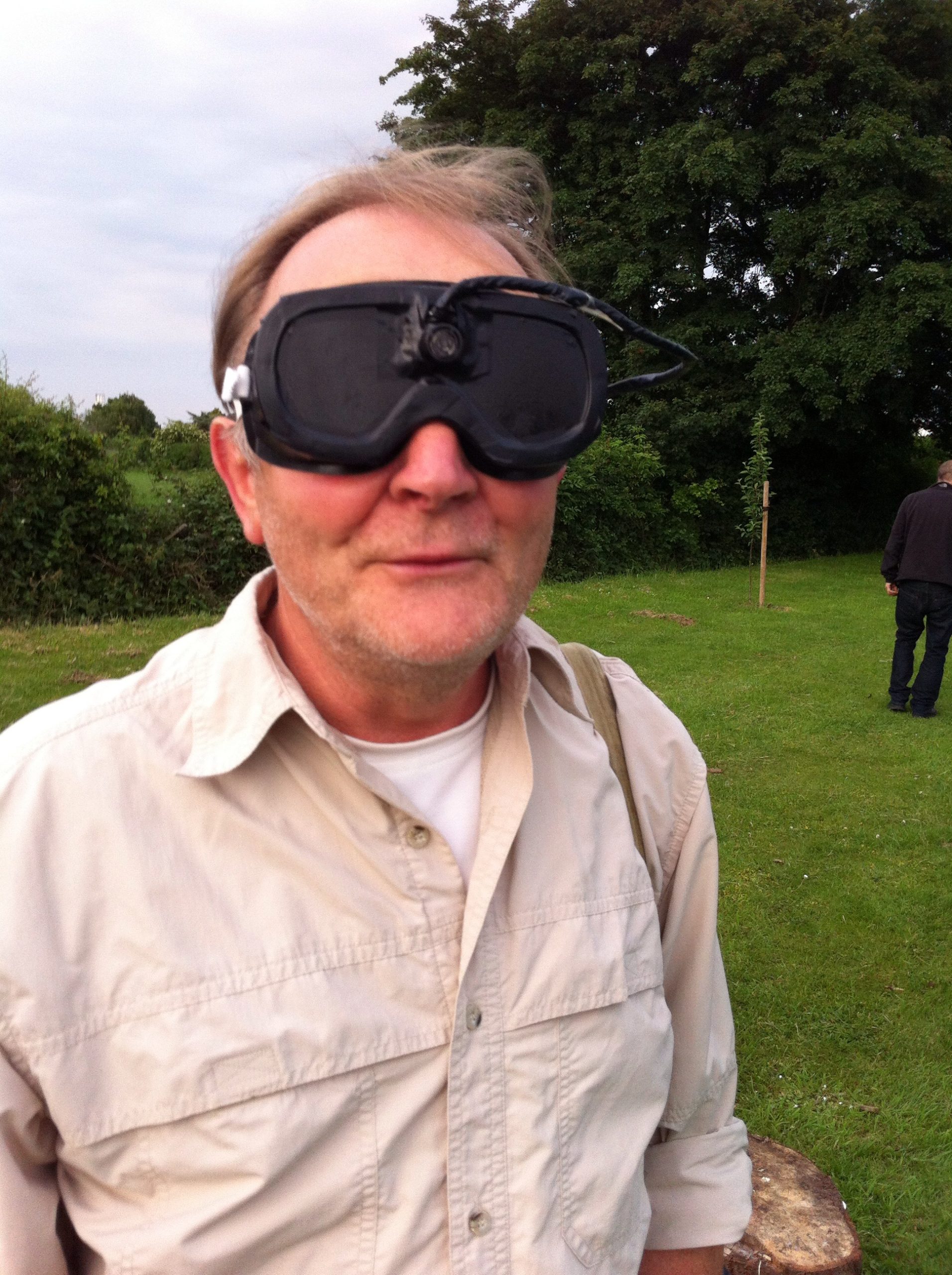 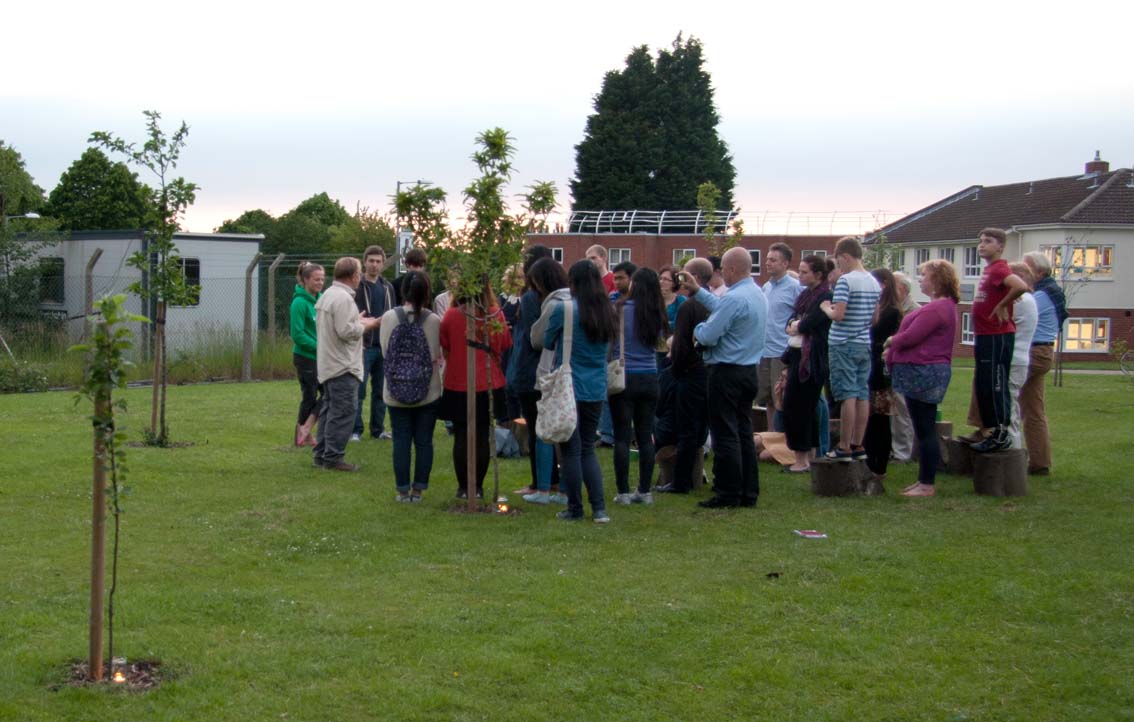