The Rosy Footman leads the Way 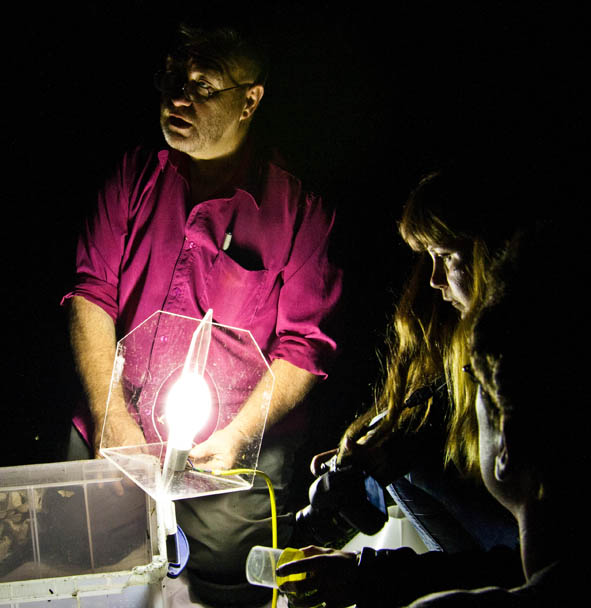 On the Fruit Route…

a lottery of bittersweet cherries all across the campus

the sky felt close and the rain never far away

the yurt looked at home in the barefoot orchard.

A student from Kazakstan comes to check out this familiar structure. He reminds us that as we speak, the mother orchards of Central Asia, the heartlands of many of the fruit and nut trees blooming on the Fruit Routes, are being ripped from the valley sides.  Excess logging, human development, pests, diseases, overgrazing, desertification and fires are blamed for the disappearance of these expansive orchard forests that contain a rich gene pool of wild relatives of domesticated fruit and nuts. All domestic apple trees currently in cultivation are known to be derived from one of the threatened native species in this area.

During the afternoon people come and go around a long wooden table sampling jams and jellies (rowan, apple, hedgerow) and wild teas (plantain, elderflower, nettle) and sharing stories. For some visitors this is their first trip back since the initial walks in Autumn 2011 before the very first trees were planted.

Paul demonstrates the art of making sugar ropes from Mackeson, treacle and fair trade soft brown sugar. Many moth varieties cannot resist the sweet, sticky goo. Some of the ropes are taken home to hang from branches or hedges as offerings for nocturnal visitors, others will be used later.  An excellent way to start attracting moths without buying the full kit.

We set up the pop-up cinema in the Shed to screen Mothra, a cult Japanese movie from 1961 (recommended by Paul Conneally).

Mothra is a truly unstoppable force of nature, a giant moth made of willow, fake fur and sequins who has evolved from a giant caterpillar on a remote Pacific Island. Towards the end of the film she makes a cocoon against a towering broadcasting transmitter and metamorphosises before flying over ‘New Kirk’ on her mission to save two tiny singing sisters who have been kidnapped from the island, destroying everything in her path. Everyone seemed to take something different away from the film with its quaint and highly imaginative special effects and fantastical post-war storyline.

The film was made shortly after the second world war and in the story residual radiation pervades the island where the giant moth and tiny sisters have evolved.

A contemporary subtext for the piece is the Fukushima nuclear disaster and the moth and butterfly mutations that have occurred there. Moths are generally quite resilient to genetic mutations caused by radiation but the Fukushima moths have permanent genetic mutations that are being passed on through the generations – an indicator of the extent of radiation that has been present and still permeates the ecosystem.   More info here

Night is falling, we set out to the Barefoot Orchard. Graham and Adrian set up three light and box traps and two lights with white sheets along the Bat Walk and in the Orchard. We hang our sugar ropes on the orchard trees. Moths are drawn to fruit trees as a habitat and also tend to appear in similar habitats to bats, as they are an important food source for bats.

“Many moths have a relationship with orchards, the larvae will be eating leaves, burrowing into the trunks/stems and feeding on the fruit.  The adults will be taking advantage of any nectar produces by the blooms. A few that are associated with orchards include: Archips podana; Light Emerald; Brimstone Moth and Buff-tip. Hundreds of species are polyphagus using fruit trees for their own convenience for example, nectar, egg laying and larval food supply. In the Autumn any fallen fermenting/rotting fruit will be an incredibly important food source for species preparing to hibernate through the winter.”

clasped on my finger

fearing the weight of my touch.

This wild and beautiful creature clinging to my skin

dismiss, she is just sensing (enjoying?) the warmth of my skin.

Quick! Fly away! Lay your eggs! You only have a few weeks to live.

A good night for drawing in the moths, the moon is low and in half

A flutterbeat of wings in my ear cavity

Adrian says he has been twice.

Climate change moths are already packing up and moving North away from the glare of the sun. Graham says that the Charnwood Forest has areas of as near to upland moorland as we are likely to see this far south and attracts species that are associated with it putting us in an interesting position on an ‘edge’ of a habitat.  In the Midlands we can record this new mixing and moving, legions of night travellers crossing boundaries and borders. The Rosy Footman is one of the species leading the way, currently just recorded in the Midlands as lone pioneers.

The bigger moths dive against the sheet with a thud landing on cameras, bags, legs, hair.

One lays a cluster of tiny white eggs on the inside wall of the box trap.

but really they look their best out on the white sheet, flickering in the light.

Graham and Adrian reel off, bizarre and humorous names that play with the mind and trip the tongue. It appears that the Lepidopterists (moth and butterfly experts) were and still are overwhelmed by the sheer variety and colour and have found a way to share their wonder and surprise through eccentric naming. We didn’t see the Rosy Footman this time..

Here is the list of Moths that were recorded that night with huge thanks to Graham Finch and Adrian Russell of the Leicestershire Entomological Society, Paul Conneally, Jo Shields, LAGS and Chris Mear (photographer).