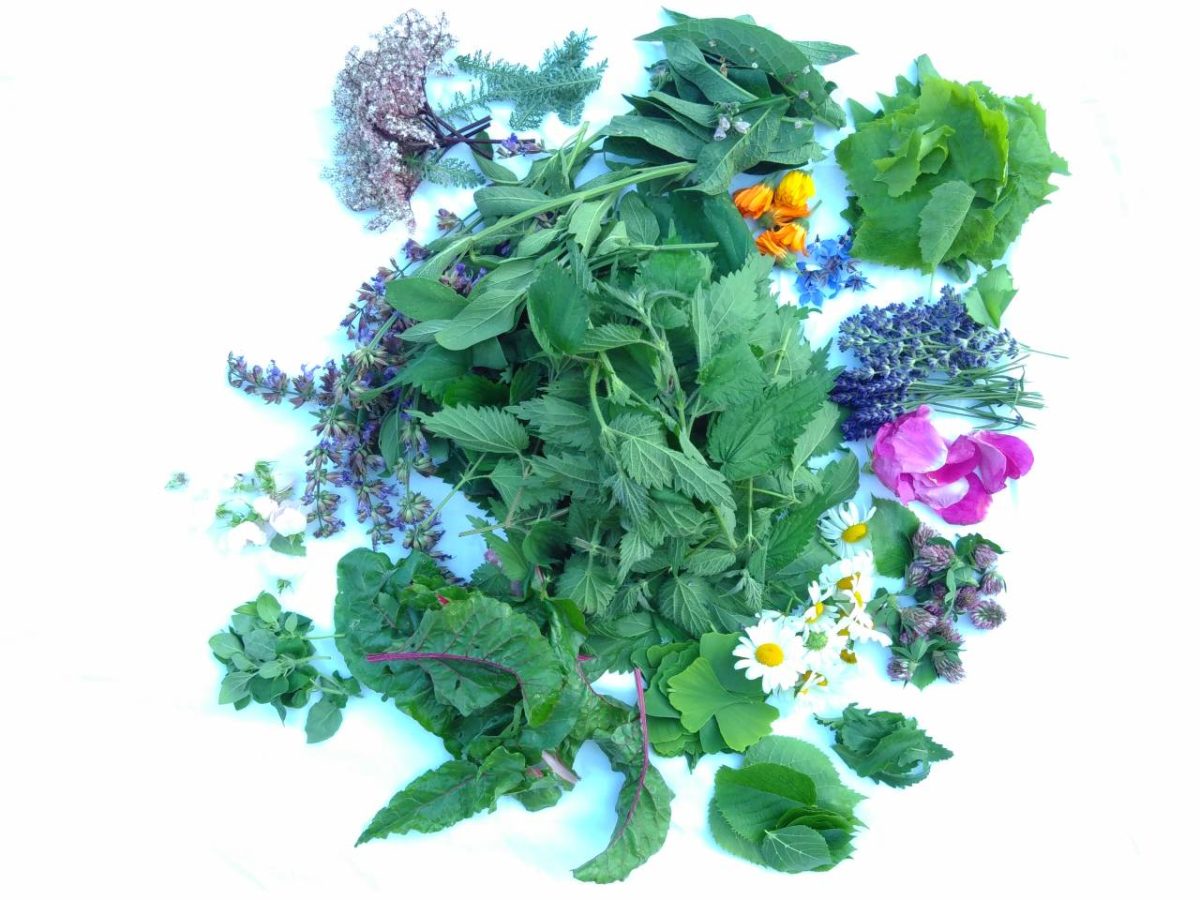 People were invited to take part in a range of programmed walks, events and creative, reflective or visioning activities. Over the three days people crafted candles from sheets of beeswax to make an alter for biodiversity, each person focusing on an individual species, habitat that had been lost or was at risk. The candles were displayed and then lit together at the closing ceremony where we read out the messages of loss or remembering.

People shared their ideas for a more sustainable campus at Loughborough by pining, sculpting and writing on a large map of the campus over the three days. Conversations and ideas ranged from rainwater harvesting to banning cars on campus, to edible roofs and more bike trails and places to sit and enjoy the campus.

The Lexicon of Living gave people the opportunity to write down a pledge or action to make a positive change towards sustainable living.

SKEP offered an experience of reflecting on the themes of each day without words and making a composite image that represented the themes of each day. Visitors to Fruit Routes were invited to sit down and place a traditional woven beehive, a skep, on their heads.  They were given a clipboard with paper on it and a pencil. They were gently introduced to the feeling that being inside the skep generated and asked to let any thoughts that they they had to manifest in the form of words, drawings , marks… All but two people asked accepted this invitation.  It was surprising how long participants stayed inside the beehive. The shortest time being around five minutes and the longest almost twenty. People told us that they felt secure inside the hive, the skep, one person saying that they could have stayed in there all morning, her cares feeling less, diminishing in the warmth and security of the skep.

On the biodiversity themed day the artists suggested that they might allow the topic to raise to the surface as they moved their pencil, the same was done for the food systems day. Each participant took their drawing and texts away with them leaving behind a carbon copy on a sheet which remained in place each day, images building with each subsequent participant in SKEP. Two artefacts were left for each of the days, the carbon copy of all of the drawings and texts and the carbon paper itself.

Zoe shared the Deep Listening practice with participants as a way of tuning in to the world and the particular place of the Barefoot Orchard. Gillian and following the theme of much of Gillian’s research into artists’ manifestos, she guided people in making a manifesto ‘for or against’ biodiversity using collage and rubber stamps the results were surprisingly beautiful.

Later in the day Graham Finch set up moth traps. This year’s finding can be downloaded here. Some great pics by Kev Ryan (thank you Kev).

Thursday we focused on food systems with the launch of the new Fruit Routes recipe book, a soup made from campus foraged greens. Over 30 people came on a walk with Jamie Stone from the SMART research group (looking at food systems) and myself and we explored themes of local and global. It was great to be able to connect Fruit Routes into the wider story of our food and where it comes from. Later in the afternoon an open meeting took place to explore Fruit Routes in Loughborough and beyond, again well attended with staff and students from the uni, transition Loughborough, Fearon Hall, Heritage Apples Leicestershire, Sustainable Food Cities and Charnwood Arts. Charnwood Council had turned up a day early but had expressed their interest in seeing Fruit Routes expand in the town. We agreed to meet in Autumn for a visioning meeting, there were some exciting and ambitious ideas!

Friday started with a discussion co-hosted by myself and Dr Tom Matthews, department of Geography in a wide ranging discussion where everyone contributed. We looked at the institution and climate change – not only in terms of adoption but also in terms of culture and action (conventions of flying and massive travel) and high energy input on maintaining world class sporting facilities as well as divestment and investment were some of the topics that came up, we also looked at individual and community level actions and response and how these may or may not fit together. SKEP was worn by Paul during the discussion as a reminder of the ‘other’ ways of being and other ‘beings’m to highlight the instinctive and intuitive realms and as an echo of the tradition of ‘telling the bees’.

Jo Dacombe was resident all day running experiments and creative activities with small groups and individuals. Her theme was ‘what we can’t see’ , referencing climate change as well as other intangible realities.

At 3.30 we set up for In Your Hands III where people drank tea, brewed from the local flora, and read signs, stories and images in the tea leaves supported by Paul Conneally and myself. In your Hands opens up conversations about our perceptions of the future including our own place in it as well as opening up the imagination and the sharing of stories.

The closing ceremony at the end of the day was about giving thanks for the opportunities of the last three days as well as some time in contemplation marking the lost members of our earth community through people’s candles and writing.