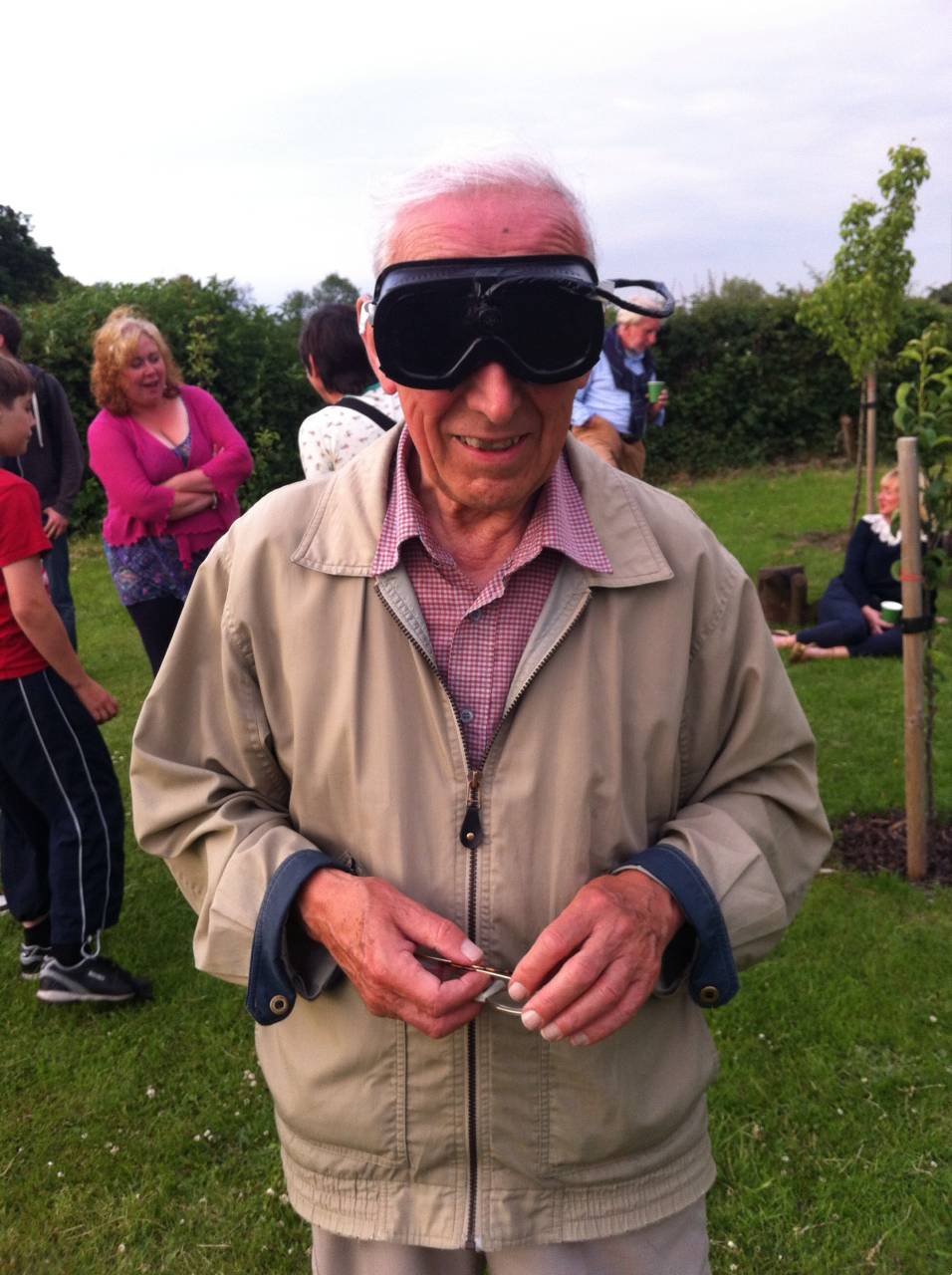 Fantastic day full of dreams, visions, tastes, sounds and sunshine. At lunchtime around thirty of us navigated the fruit route via garlic mustard, nettles, dandelions, plantain, wild rose, lime leaves and elderflowers (just coming out…) and the 80 trees on the route. I introduced some of the foraging plants already growing on campus the new hedgerow species we have planted and some of the more experimental trees as well as the thriving espalier quince and apricot going wild on the Physics block!

Some of the walkers stayed on for wild teas (nettle, raspberry leaf) and scones and everyone got involved in the tea reading rituals. Each person was invited to start off reading their own tea leaves and draw and interpret what they saw on special tasseography sheets which Paul Conneally and I had designed and written.  Uncontainable curiosity then led people to help each other discuss stories, signs, symbols and shapes.  Old Mother Riley appeared along with a bike ride to Africa, an Indian paisley and peace between Japan and China. Click here for Mika Obara talking about her reading.   A steady flow of tea drinking took place all afternoon as we sizzled.

Just after 9pm people started to arrive for Ed’s Fruit Route bat walk. Such a clear day, we had to wait till around 10pm until it was really dusky. Meanwhile people tried out and had fun with the Bat Goggles (made by artist Nicki Pugh) which mimic the principles of echolocation. Ed introduced us to bats on campus some amazing bat facts and more seriously about the decline in species numbers in the UK. He also linked the bats to the new fruit trees which will benefit the bats as attractors of insects, particularly when fruiting, which the bats can feed on and by creating more cover. Just before we left, we lit candles in the orchard to guide us back. We walked round oohing and ahhing as bats did circuits overhead along Bat Alley, part of our Fruit Route, the echolocator alerting us to the proximity of the bats and giving them a real sense of presence. Not put off by around 30 curious people, the bats had a good feed together.  We also found bats in the courtyard outside David Davies right in the heart of West Park of the campus. The walk ended at around 11pm lots of happy and excited walkers enjoying the cool summer night and not really wanting to go to bed..

Our next Fruit Routes events are in October and will include fruit pressing, harvesting and a harvest party…email or @fruitroutes if you want to go on the mailing list.