Following the success of the GB Olympic Team at the International Olympics in Rio de Janeiro – many of whom hail from or train at Loughborough University we decided to have our own Apple Olympics in 2016.

This included apple putting, balance-an-apple-on-your-head race and the egg and apple race.  The ‘1km or so’ run around the route was only successfully completed if all the competitors crossed the finishing line at the same time – which they managed. 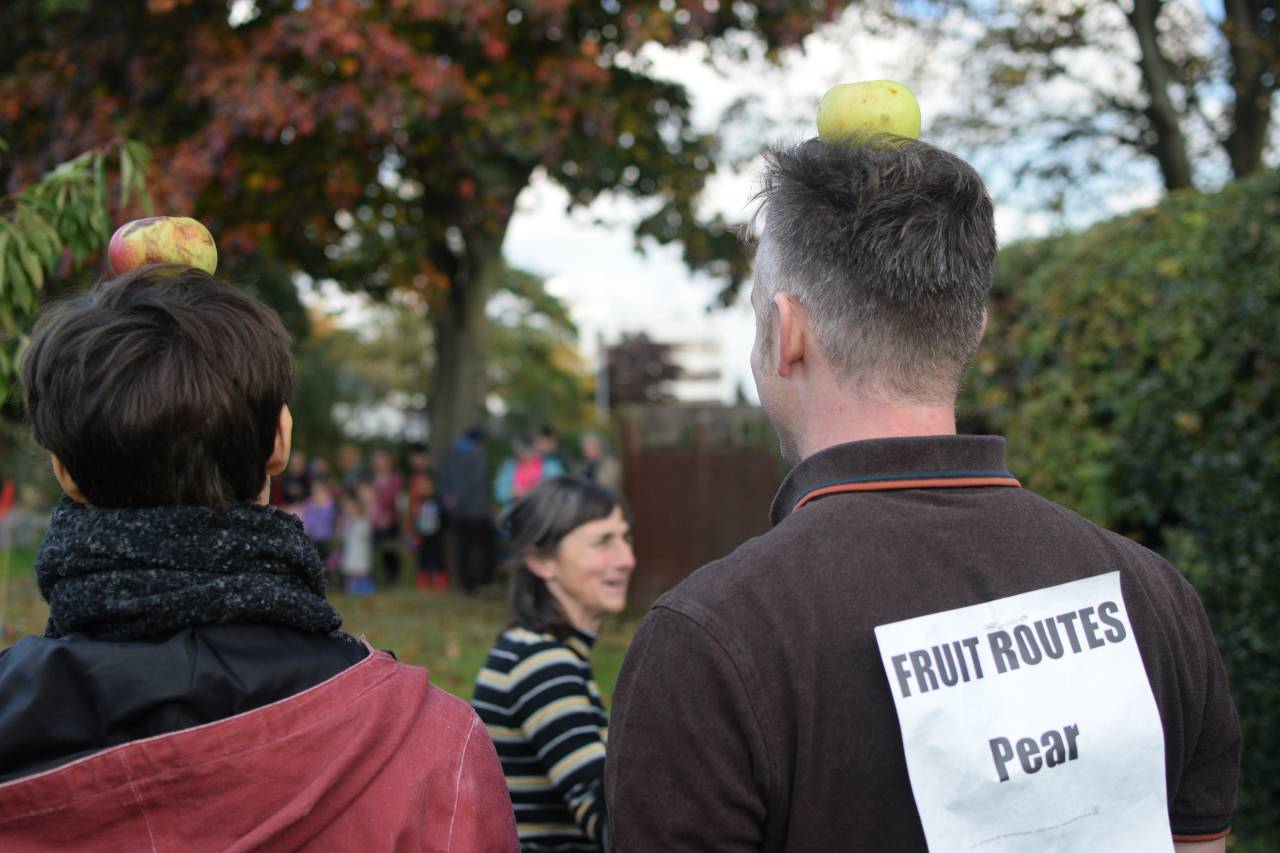 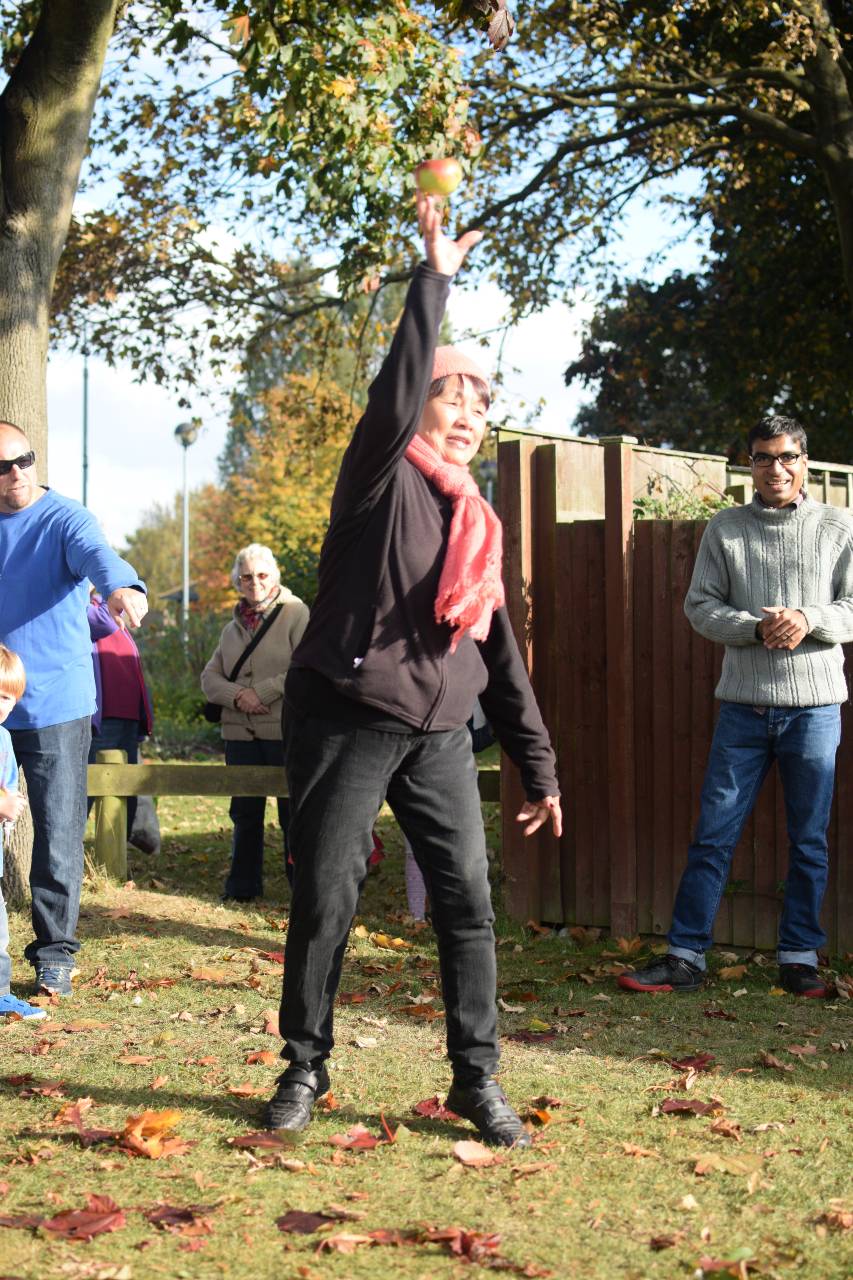 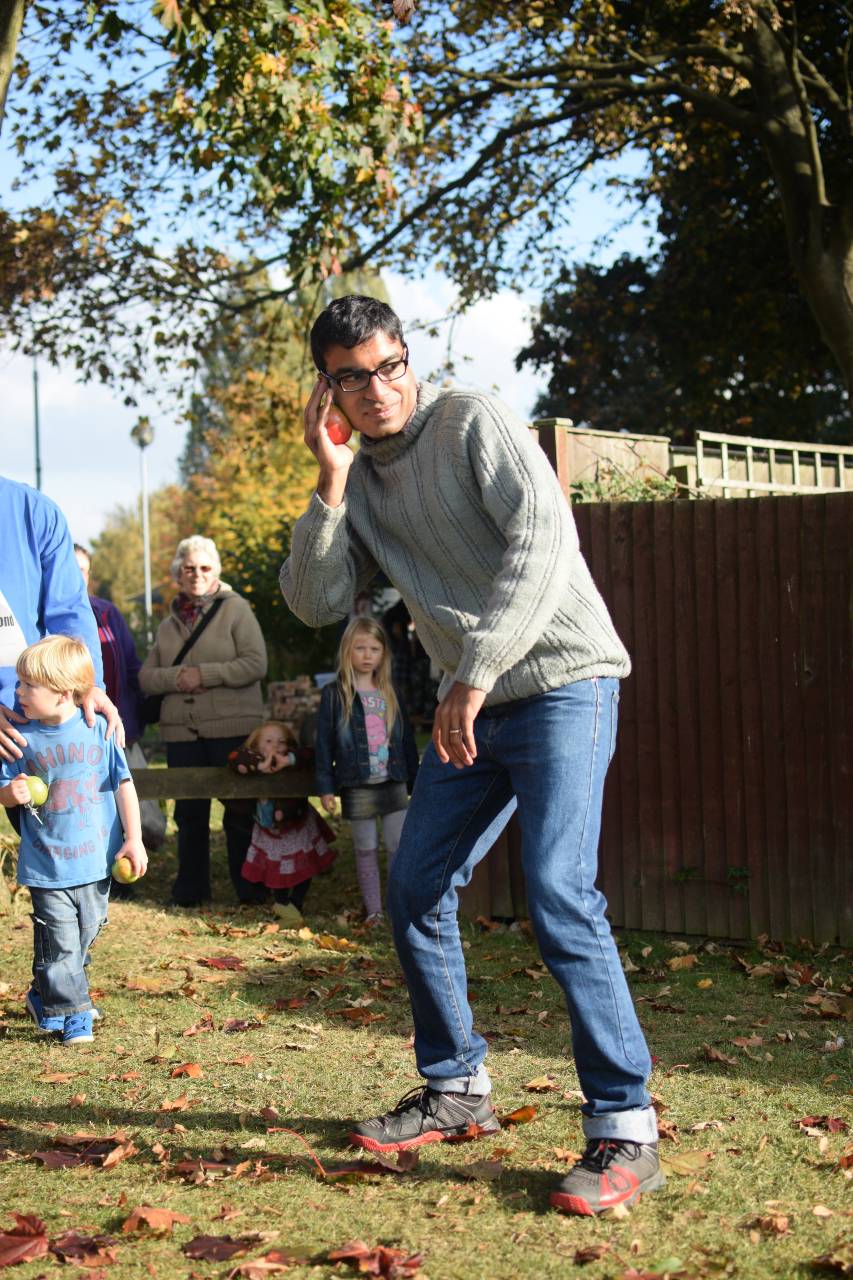 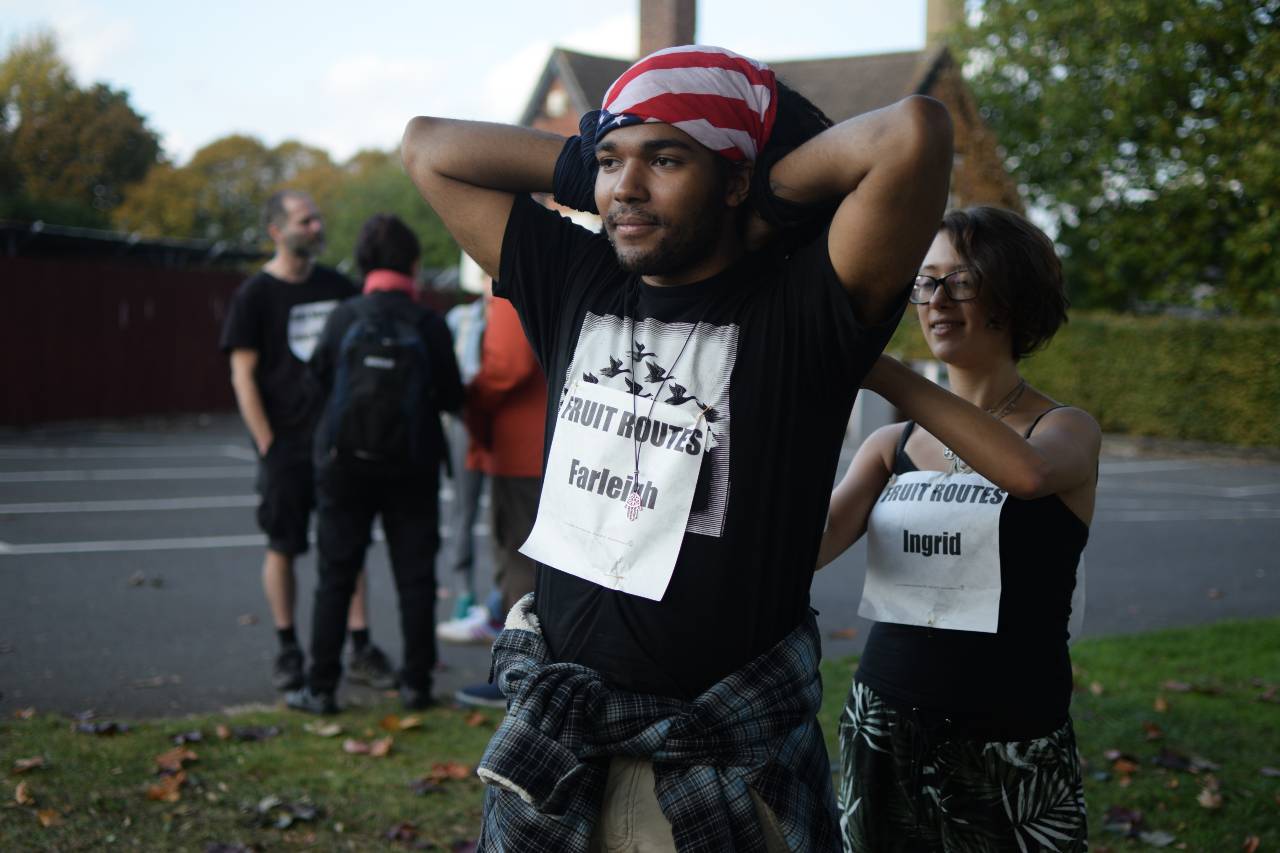 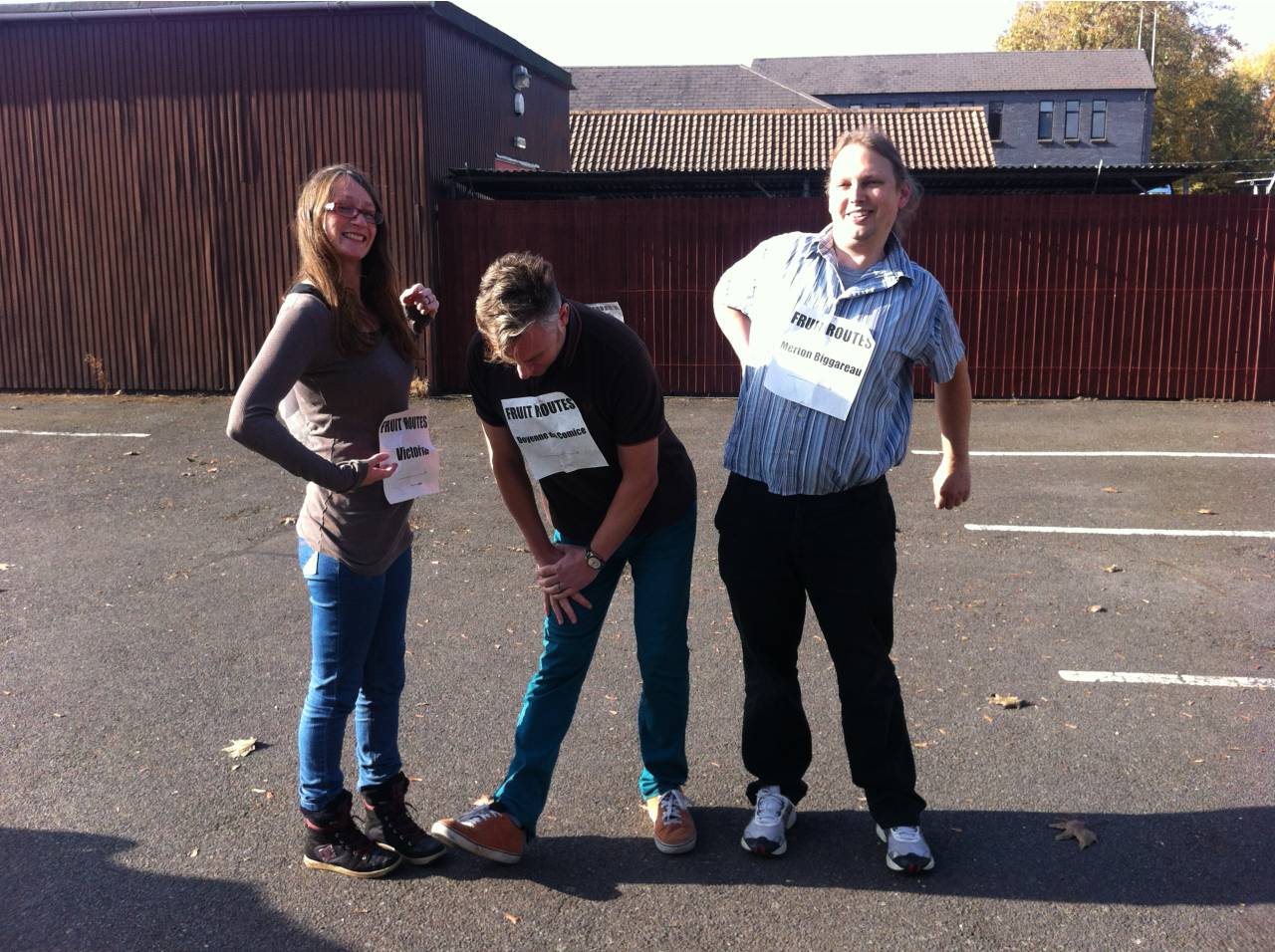 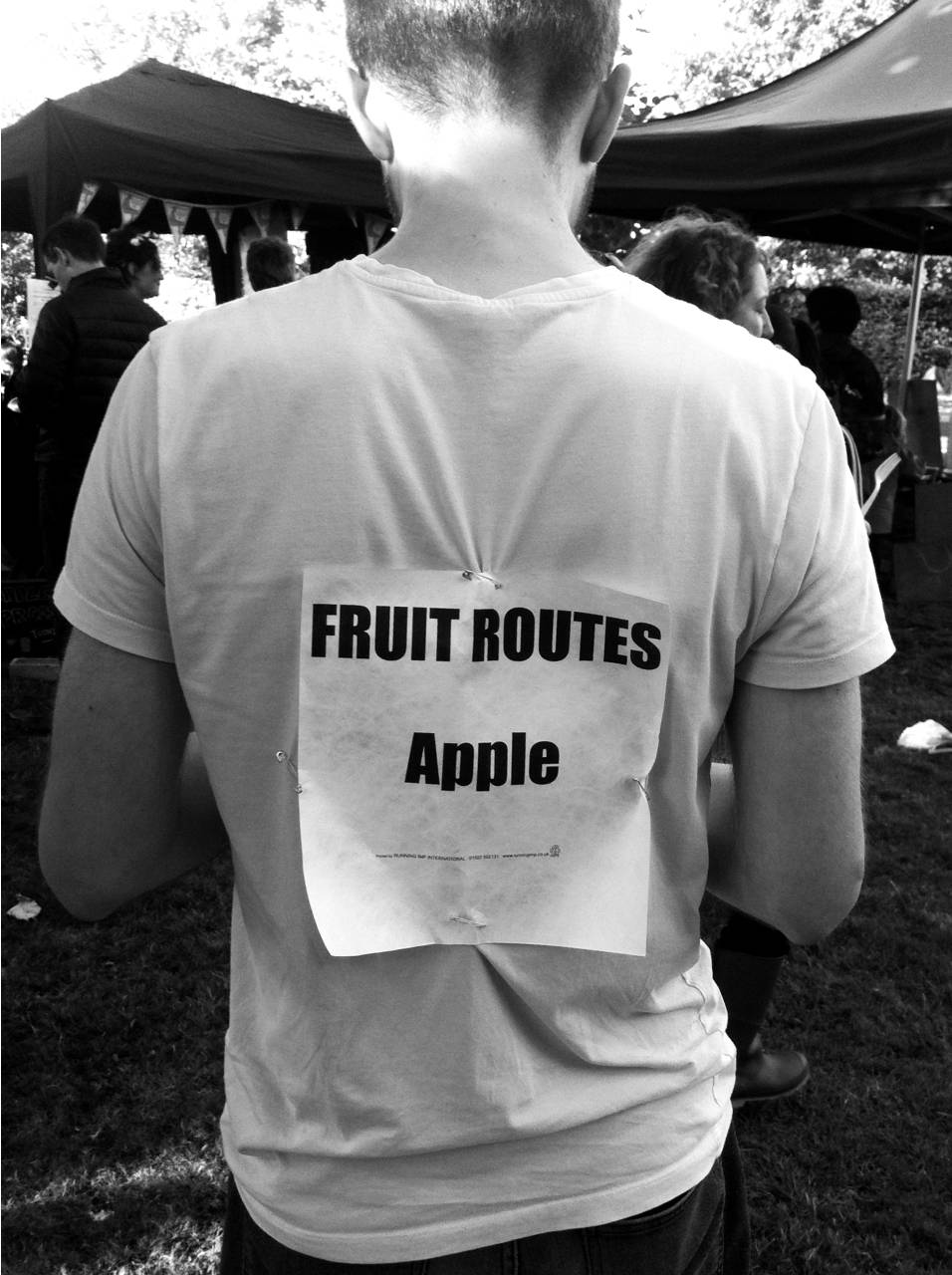